How to Say Mother in Korean: The Best Ways to Address Mom 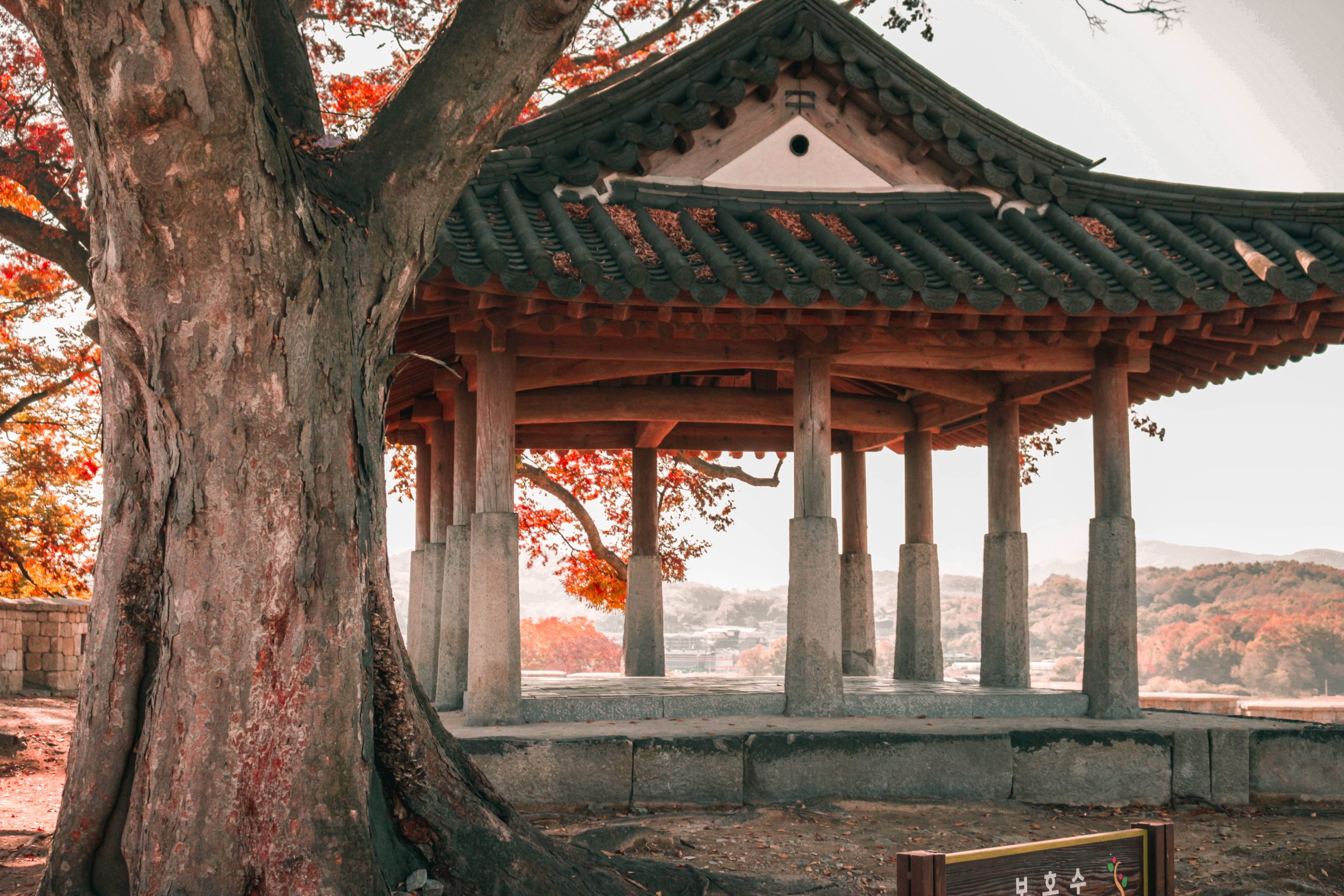 Even if your mother is not Korean there are many reasons why it is still useful to know how to say mother when learning the language.

Firstly, family is an important aspect of Korean culture and so you will likely be asked to talk about your family if you visit Korea.

Also, if you want to ask about other people’s families or reference someone else’s mother, knowing how to say “mother” in Korea will be invaluable.

Knowing common words such as “mother” will open up the Korean language and allow you to have more, and more varied, conversations in Korean.

Of course, since the Korean language is based on a hierarchy of formality, there are different versions of the word “mother” depending on how formal the situation is and how polite you need to be.

Therefore it is a good idea to learn the different versions of mother in Korean and understand their differences, so you can talk about family with anyone no matter the situation.

How to Say Mother in Korean at a Glance

The formal word for “mother” in Korean is “어머님 eomeonim”.

When formally addressing someone else in Korean you add the suffix “님 nim” to their name. Don’t forget, you would never add this suffix to your own name.

So when saying “mother” in a formal situation you would say “어머님 eomeonim”. When referring to someone else’s mother “어머님 eomeonim” is the best word to use since it demonstrates respect.

For example, you could say:

The standard form of “mother” in Korean is “어머니 eomeoni”.

You can use “어머니 eomeoni” in most situations when you are talking about your own mother.

Since “어머니 eomeoni” is the standard version of “mother” it is a good word to use when talking about your own mother as it is not overly formal but still polite and indicates a level of respect and closeness.

Remember, when talking about your “mother” in Korean you wouldn’t say “my mother” but instead you would use “우리 uri” meaning “our” to create “우리 어머니 uri eomeoni” or “our mother”.

Using “our” is a nuance of the Korean language that is important to remember when referring to people who you would usually say “my” with.

An example of what you could say using this standard form is:

The informal version of “mother” in Korean is “엄마 eomma” and is basically the equivalent of saying “mom” in Korean.

Unlike “mom” in the English language though, you should only ever use “엄마 eomma” when talking to your own mother in a casual way.

It is actually common for Korean people to talk to their mothers using “엄마 eomma” but use the standard form to speak to their fathers.

This is because of the traditional family structure in Korea, which requires you to show slightly more respect to your father but also means people tend to be a lot closer with their mothers.

As mentioned before, when you want to say “my mom” in Korean you would actually say the equivalent of “our mom” which is “우리 엄마 uri eomma”

An example sentence for “mom” in Korean is:

All of the phrases in the guide above include the romanized (English alphabet) versions of the Korean Hangul words. These have been added to help with the readability of the words and so you can pronounce them correctly.

Actually, learning Korean Hangul is not that difficult to do and will speed up your learning process.

By learning Hangul you will learn the proper pronunciation of words without the inconsistencies that come with the different ways people romanize phrases. This will improve your speaking.

Also, you will improve your reading skills and be able to read street signs, maps, menus, and more when you are in Korea.

Therefore it is highly advisable to learn to read Hangul if you decide to continue your Korean language journey.

How to Say Mother in Korean – Video Guide

Therefore learning the three different versions of “mother” in Korean will mean you can use the word “mother” in every situation possible.

You may hear family words such as “어머니 eomeoni” and “이모 imo” (meaning aunt) used by Koreans when referring to non-family members but it isn’t advisable to attempt to use these words yourself.

Just try not to get confused by these family words if you do hear these words used in different contexts.

Now you know these phrases you can ask about people’s families and answer questions about your own.

Talking about family is a great way to break the ice between cultures and get the conversation flowing and you will be able to do just that since you have studied this guide.

How to Say – Sorry in Korean

How to Say – Happy Birthday in Korean

How to Say Happy Birthday in Korean: 3 Best Ways

How to Say What Is Your Name in Korean: 11 Best Ways to Ask