How to Say What Is Your Name in Korean: 11 Best Ways to Ask 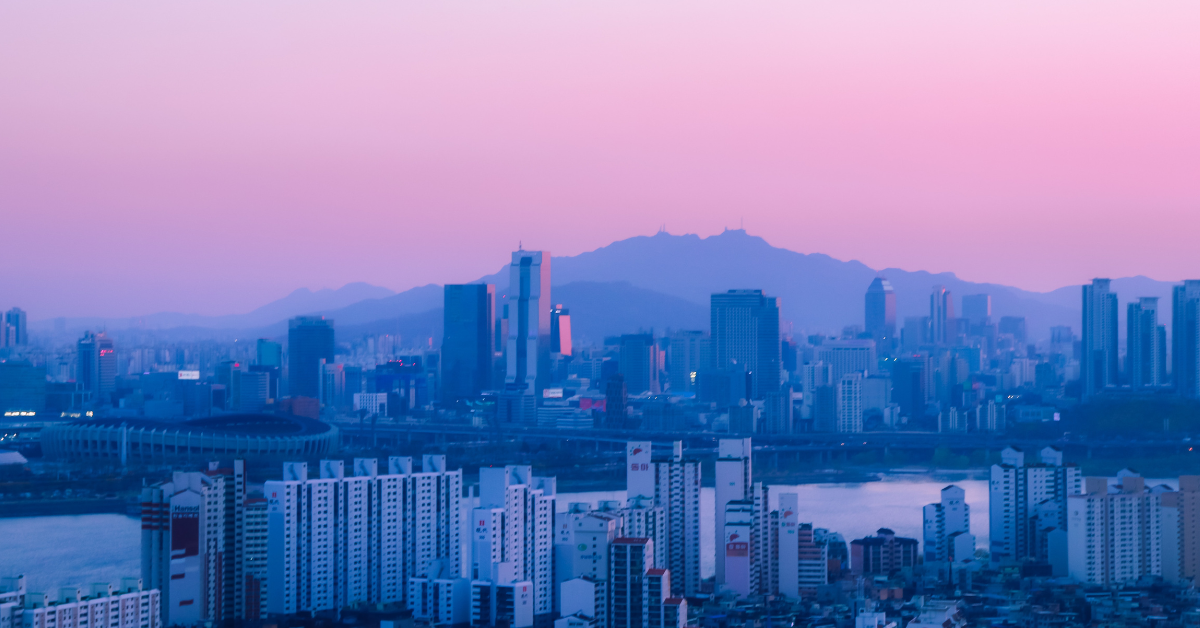 One of the most important questions to ask when you meet someone new is what is your name and this is an especially important phrase to know when learning a language, like Korean.

Asking what is your name in Korean will not simply get a conversation flowing, it also instantly allows you to get on a first-name basis with someone, put people at ease, and make friends with strangers smoothly.

Asking the introductory phrase “what is your name” makes a conversation feel more comfortable and is simply good manners.

Therefore, it is good to get into the practice of saying this phrase when you meet new people in Korea to ensure you are showing yourself to be a polite person and to give yourself a better chance of making friends.

As with all of the Korean language, there are slight nuances and variations of phrases depending on the context of situations and how formal you need to be, especially when meeting strangers.

But don’t worry this guide will break down everything you need to know to properly ask what is your name and to start making new friends fast!

The most common word for “name” in Korean is “이름 ireum” and this can be used in most situations.

“이름 ireum” is the most commonly used version of the word “name” due to it being the standard form but you can also use “성함 seongham” which is the formal variation.

You will often hear “성함 seongham” said in official situations where a more formal tone is required.

For example when you have a doctors appointment and the doctor asks for your name they will use the formal “성함 seongham” when asking you this question.

Now that we understand the two ways to say “name” in Korean, let’s learn how to ask someone else what their name is.

How to Say “What is Your Name” in Korean

You will need to use different versions of “how are you” when speaking Korean, depending on who you are speaking to. There are three versions of how are you, formal, standard, and informal and these are broken down below.

You would use this phrase to ask someone their name if they are older than you, higher in social status than you or if you do not know them.

A situation you might ask “성함이 어떻게 되세요? seonghami eotteoke doeseyo” to someone is when you are in a business meeting or when meeting a new co-worker.

Both these formal phrases use the formal word for “name” which is “성함 seongham” and the word “어떻게 eotteoke” which means “what” or  “how”.

If you are talking with a public official they will likely use these formal “what is your name” phrases.

For example, you will probably be asked “성함이 어떻게 되세요? seonghami eotteoke doeseyo” when at the airport, at passport control, immigration offices in Korea or when at the bank.

Therefore as much as it is of course important to know how to ask “what is your name” in formal Korean, it is just as vital to know these two Korean formal phrases, so when you are asked “성함이 어떻게 되세요? seonghami eotteoke doeseyo”, you know what is being said to you.

Since these “what is your name” phrases are formal, they can be used to talk with anyone. However, they might be too formal for some situations so it is important to learn and be aware of the other variations.

If you want to be polite when asking someone their name, but not come across as overly formal then you would use the standard form of “what is your name” which is “이름이 뭐예요? ireumi mwoyeyo” in Korean.

You could use “이름이 뭐예요? ireumi mwoyeyo” when asking someone their name who you have recently met and who is a similar age to you.

As with most phrases in the standard form, this is the most common version of “how are you” which is respectful enough for everyday use without sounding too official.

Obviously, “이름이 뭐예요? ireumi mwoyeyo” is less polite than the formal form of “how are you” but it is still okay to use this phrase with the majority of people.

This phrase uses the standard word for “name” which is “이름 ireum” along with the word for “what” in Korean which is  “뭐 mwo”.

As a standard phrase, you would use “이름이 뭐예요? ireumi mwoyeyo” when talking to people of a similar age or social status to you but is usually best to get a feel of the conversation first to see how formal you need your words to be.

A good rule in Korean, if you are unsure how formal you need to be, is to simply be more formal since it is always better to be overly respected than disrespected.

Take a look at the standard form phrase in use with this example:

If you want to say “what is your name” in an informal way then you would say “이름이 뭐야? ireumi mwoya”.

This phrase uses the character “야” which is the informal version of the verb “이다 ida” meaning “to be”.

As these phrases are both informal you wouldn’t ever use them when talking in official situations, when talking to older people, or even when asking someone their name in everyday life.

Here is a good example situation of when you would use the informal version:

A: “강아지 귀엽지? gangaji gwiyeopji” = My puppy is cute, right?

If you ask “what is your name” to someone the next question you will probably be asked is “how about you, what’s your name” to which you will start off your answer with “my name is”.

Therefore, it is of course important to know how to reply to a “what is your name” question.

To say “my name is” in Korean you would say “제 이름은 je ireumeun” and then say your name.

If you want to say the Korean version of your name, or even need to write your name you would say or write the same phrase “제 이름은 je ireumeun” followed by, for example Steven “스티브예요 seutibeuyeyo”.

This phrase is in the standard form as you should never speak about yourself using a formal speech level.

As you can probably guess, the easiest way to answer the question “what is your name” is to simply not say “제 이름은 je ireumeun” and just say your name in reply.

Other Ways to Say “What Is Your Name” in Korean

Sometimes you may need to ask some follow-up questions if you do not catch someone’s name right away.

For these awkward situations, you want to be sure you know someone’s name so you can make a good first impression.

For these cases we have listed some useful phrases below:

For instance, where you didn’t hear the person say their name, you can ask them to repeat it using this phrase.

Oftentimes, Korean people will have an “English” name that they have chosen for ease of use when abroad or speaking with people from the west. However, if you, want to know their actual Korean name then you can say “한국 이름이 뭐예요? hanguk ireumi mwoyeyo”.

You do not want to just leave an awkward silence after someone has told you their name. Therefore, once you know someone’s name, a great response is “nice to meet you”.

Also, manners are highly important in Korea so using a respectful and polite phrase such as this will make a great first impression.

How to Say What Is Your Name – Video Guide

What Is Your Name – Final Thoughts

All the examples given above have been given using Korean Hangul and a romanized version (using the English alphabet).

Of course, you don’t need to know how to read the Korean alphabet to have understood this lesson, but if you want to continue learning Korean it is always advisable!

Now you know how to prompt someone to introduce themselves to you and you will understand and be able to respond when someone new wants to know your name, how exciting.

You can meet new friends, start conversations and get on a first-name basis in another language, so get out there and do just that!

How to Say – Happy Birthday

How to Say – No in Korean

How to Say Mother in Korean: The Best Ways to Address Mom

How to Say Cute in Korean: 7 Best Ways to Use This Word