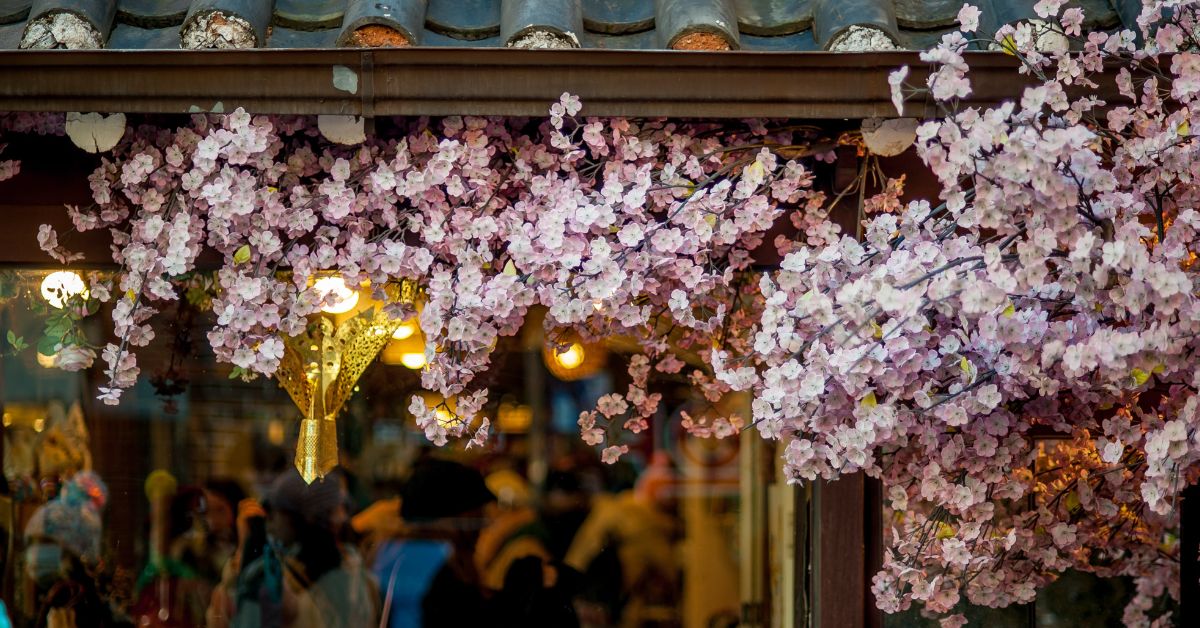 When speaking in another language like Korean, there will certainly be times when you will have to say “no”.

Although declining and refusing things is often a negative action to do regardless of language barriers,  saying “no” is an important word to use in many situations.

Therefore, when learning Korean you will need to know how to say “no” in different ways depending on how polite you wish to be and depending on the context of the situation.

Since you can’t just say “yes” to everything, this guide will teach you the best ways to say no in Korean and the best times to use each one, enabling you to decline things with ease in Korean without being rude.

How to Say “No” in Korean at a Glance

How to Say “No” in Korean

아니요 (Aniyo) – Formal and Standard “No” in Korean

In Korean, there are two main ways to say “no” in both formal and standard forms.  The first way is to say “아니요 aniyo”.

“아니요 Aniyo” is the most common word for “no” that you will hear spoken and see written when in Korea, so it is definitely an important word to be aware of.

Although “아니요 aniyo” is the correct way you should spell the word if you want to write “no” in Korean, you may also see variations on this word such as “아니오 anio” and “아뇨 anyo”.

These variations mean the same thing but it is still good to be aware of these so you know what they mean when you see them written down.

Take a look at the example situation below using “아니요 aniyo”:

“아니오 Anio” is another formal way to say “no” in Korean but it is less common.

This way of saying “no” is the older style which is frequently used in traditional or historical Korean dramas to signify the older times via an older speaking pattern.

You may not need to use “아니오 anio” as much as the more common “아니요 aniyo” but it is still useful to be aware of.

Look over the simple example sentence below:

The informal version of “no” is “아니 ani” which you would use when you want to say “no” in a casual way.

You would only ever use “아니 ani” when speaking with a close friend or a family member or someone younger than you (who you know).

You may have noticed that “아니 ani” is simply the informal version of “아니오 anio” and has dropped the last character “오” basically dropping the “o” sound from the end of the word.

Here is an example conversation for when to use this informal word:

The Korean word that is used to mean “it is not” in Korean is “아니에요 anieyo”.

“아니에요 anieyo” is the polite standard version of the word and derives from the word “아니다 anida” which translates as “not.”

Depending on how formal or informal you wish to be you can change the conjugation of “아니다 anida”.

The standard polite is of course “아니에요 anieyo”, which is the most common version, but you can also say “아닙니다 animnida” if you want to speak a bit more formally.

When speaking informally you would say “아니야 aniya” to mean “it is not”.

As mentioned in the video above, the Korean word used to mean “it is not” is 아니에요 (anieyo).

However, although both of these words are used when saying something negative, they each serve two distinct functions when using them in a sentence.

“아니요 Aniyo” is used when directly answering a “yes” or “no” question, in the same way that you would respond with “no” in English.

However, as mentioned above, “아니에요 anieyo” actually derives from the adjective “아니다 anida” meaning “not” and is used to negate a noun. E.g. “아니에요 anieyo” is used to say something or someone “is not”.

You can actually use both “아니요 aniyo” and “아니에요 anieyo” in the same response to add further meaning to an answer instead of just simply answering “no”.

If you want to politely refuse an offer or invitation you will want to know how to say “no, thank you” in Korean.

This translated more accurately to “Thank you, but I’m okay.”

Other Ways to Say “No” in Korean

In a similar way to the word “yes”, there are actually many different ways of saying “no” in Korean without saying the specific word for “no” in Korean .

Although you may know the basic “no” phrases in Korean it is always good to mix up your language and use more precise terms depending on the situation you are in.

Therefore, listed below are a couple of different variations of phrases that are used in Korean to mean the same thing as “no” for different situations.

These phrases are all commonly used and are written in the standard politeness level, so you can use these in almost all situations and not worry about being overly rude.

You would use the word “안돼요 andwaeyo” when saying “no” in Korean and emphasising that something is not allowed.

When refusing something or refusing someone else something you would use “안돼요 andwaeyo” to express that the reason for the refusal is is because “it is not allowed”.

See the example situation below:

When answering “no” to something because you cannot do the certain thing being asked of you, you would use “못해요 mothaeyo”

Finally, “없어요 eopseoyo” is a great response to know as it means “it doesn’t exist”.

This word is useful when responding “no” to a question from someone asking if you have something or not.

Saying “없어요 eopseoyo” would indicate that you don’t have it, or more accurately that the thing does not even exist.

The romanization (English alphabet) versions of the Korean Hangul have been added to each word to help with the readability of the words, so you can pronounce them properly.

However, since you can interpret Hangul in different ways, the romanization of words often varies depending on where you look. Therefore it is highly advisable to learn to read Hangul so you can learn the proper pronunciation and improve your speaking and reading skills in Korean.

As always though, the truly best way to improve your language learning is to have conversations in Korean alongside learning reading and writing.

How to Say No in Korean – Video Guide

How to Say No in Korean – Final Thoughts

Hopefully, after reading this guide you will be able to say “no” in Korean when you have to.

You now know the different forms of “no” as well as the different variations of “no” phrases in Korean so you will be able to respond with “no” to a multitude of different questions in situations that differ in formality.

Of course, now you know such an important phrase make sure to use it carefully! Don’t say “no” too much and try to open yourself up to situations and people with your Korean!

How to Say – Yes in Korean

How to Say – Sorry in Korean

How to Say Good Morning in Korean: 7 Best Ways