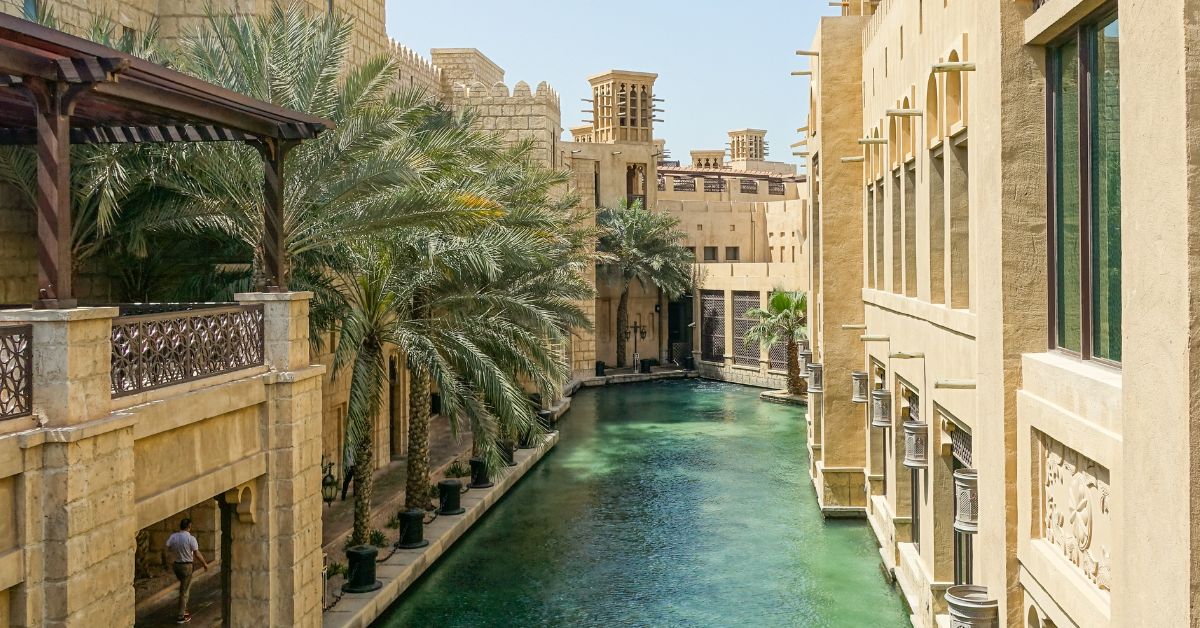 Join us as we take you through ten ways to express your thanks in Arabic.

The good news is we have rounded up plenty of Modern Standard Arabic expressions, so you will be well-understood throughout the majority of Arabic-speaking countries.

Of course, in the name of diversity and interest, we have thrown in a few dialect-specific options as well!

There are many different ways to show your gratitude in most languages, some deeper than others. Sometimes a simple thanks will suffice, but what if a person goes above and beyond for you?

Learning to show your appreciation is important for forming friendships, so let’s take a look at some of the best ways to say thank you in Arabic.

How to say Thank You in Arabic Overview

If you have read any of our other Arabic language posts then you will be familiar with the fact that each country has a distinct dialect of its own referred to as ‘aammiya (عامية).

It is a colloquial form; while some differ very little, many differ far more wildly.

However, Modern Standard Arabic (MSA) is a widely used form of Arabic that the majority will understand. It is the classical form, the language used in the Qur’an, and because of this, many Arabic speakers are familiar with it.

So M.S.A is a good place to start when learning to speak Arabic.

Basing itself on the classical root verb shakara (شكر) used by every Arab Shukran is an ideal way to say thank you. You don’t need to conjugate it and it is versatile for any situation.

You can emphasize how grateful you are by extending the phrase and adding the word jazeelan شكراً جزيلاً.

That makes the phrase “thank you very much” other similar ways to express it include shukran jiddan شكرا جيدا and shukran kiteer شكرا كتير each equating to thanks so much. You may even hear an enthusiastic double kiteer!

You will hear shukran daily, the common reply is al-’awfoo (العفو) or ‘af-waan (عفواً). The literal translation relates to forgiveness and pardoning but the context of its use is to say “you’re welcome”.

If you have read our other articles, you may recognize the word Khayr in this phrase. Khayr means good, or well if used as bekhayr to reply to someone asking how you are.

Yekather is a word used for abounds, abundance, and multiplying.

So this shortened phrase is used to say that you hope “[that God] multiplies your welfare”. It is widely understood and used across the Arab world as a way to thank someone for their help.

It needs conjugating separately for addressing men and women.

With Allah visible in the middle of this phrase you will likely have guessed it has a few more religious connotations than the rest we’ve examined. Barak Allah Fik is the way to say “God bless you”.

Being Qur’anic means again it is widely understood. It is used throughout Arabic-speaking countries as a cheery interjection as well as a heartfelt response to a kind act.

In some regions and certain company, you will hear it as Barak Allahu fik.

The phrase is fine for men and women but fik changes in the plural to fikum.

If you are in the company of practicing Muslims then you may hear the response Ameen, Wa Feek Barakallahu, or the shortened form; Ameen, Waa Fik in some countries they will reply with Jazakallah or Jazakallah Khiran which means “May Allah reward you with good”.

Saying Thank You in Spoken Arabic

While shukran is the word you need, there is a lot of merit to learning and understanding some of the more colloquial terms.

Let’s explore some different ways to say thank you throughout the Levant and Gulf.

This one is more common throughout the Levant and parts of the Gulf, but will still be understood by many M.S.A speakers.

The root verb Salama (سلم) is a classical staple word that translates to peace or health. It is a good choice of response if someone does a nice gesture or gives you a gift. It means “may you come out safe/healthy”.

It is common to add ideyk (إيديك – to a male) or ideyki (إيديكي – to a female) turning the phrase into “may your hands enjoy health”. It sort of implies may they also be on the receiving end of such kindness.

Another Levantine expression of gratitude you might want to throw in is Mamnountak/Ek (female speaker) or mamnounak/ek (male speaker), which means “I appreciate you” or “I’m grateful to you”.

The phrase won’t be understood by everyone, it borrows from a Persian colloquial word for thank you mamnoun (ممنون). The word means, obliged or beholden to classical speakers, so still bears importance and works in the context worldwide.

Some regions and dialects would use a similar phrase from the same word; Omtanon lak ممتنّ لك which means “I am grateful for you”.

In Persian, the word is gender neutral so if you travel in Persia it is a great word to know and functions with versatility just like shukran.

This next one has a religious edge but can still be used to wish anyone thanks. The literal translation is something along the lines of “may [God] give you health”.

It shows genuine appreciation and is used when someone puts in the effort to do something for you.

A common response is Allah y-a‘fik, which means the same thing “may God bless you with good health”.

This one again has wide use and understanding but there are one or two things to consider with this phrase.

First off, ‘afiya means fire in the Darija dialect. So you may not want to use it in morocco. Secondly, you may hear it more often in Levantine-speaking countries.

They typically say it upfront as a greeting when they enter a place where they will be served and attended.

It is a way of appreciating the hard work of the staff, to express it beforehand shows respect and is a way of saying you know you are going to leave grateful.

The Egyptian Arabic dialect is a law unto itself, often very different front he Arabic spoken in neighboring countries it has a unique way to put it.

Moutashaker Awi متشكر اويis a distinctly Egyptian way to give thanks. It means “many thanks”.

This next one is something you may hear in Tunisia, Yea’yshak يِعَيِّشَك means “you live long” and would be recognized by all Arab Speakers but in Tunisia, it is used to give thanks with the significance being something along the lines of wishing you a long life.

The use is often reserved for formal situations and most people will reply with “Ahlan wa sahlanأهلا و سهلا.

It should never come as a surprise to find loanwords when you are learning a foreign language. Depending on the Arabic countries you are visiting you may or may not hear the french word for thanks; Merci ميرسي being used.

How to Say Thank You in Arabic – Video Guide

Thank You in Arabic – Final Thoughts

And with that, we leave you hopefully with a head full of ways to say you’re grateful in your new language.

Fingers crossed you haven’t found the grammar too heavy going with this one and our explanations should lift your level of comprehension.

When someone shows kindness, it can leave you feeling obliged to match their generosity.

While we aren’t always in the position to match a gesture, you can always tell them how much you appreciate their actions.

Now you know how to say thank you in Arabic, you can show gratitude like a local.

Want an easier way to practice and learn Arabic? Check out our comprehensive guide on the best app to learn Arabic.

How to Say – You’re Welcome in Arabic