10 Ways to Say Hello in Arabic & Other Arabic Greetings 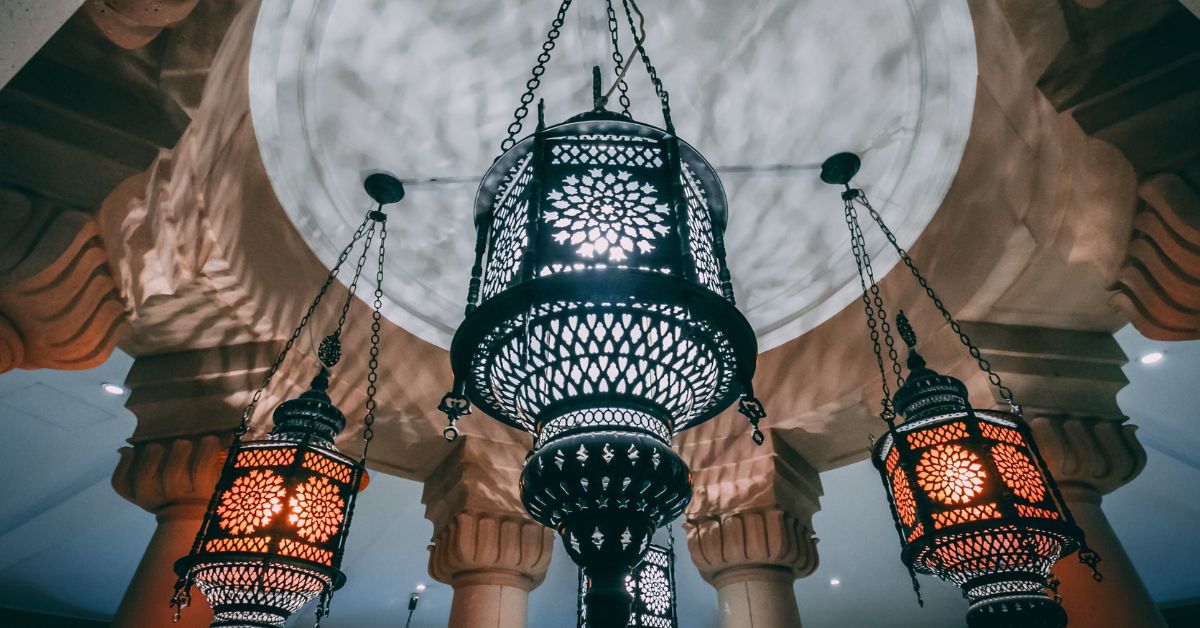 Are you just starting your Arabic language learning journey? Maybe you’re traveling to an Arabic-speaking country and want to learn Arabic words that will help you connect with the locals.

And even if you’ve been learning Arabic for a while, you might be surprised by some of the basic greetings used by other Arabic speakers around the world.

Traveling to new Arabic-speaking countries or speaking to people from different places, I’m always surprised by the diverse ways to say hello in Arabic dialects.

As in any other culture, it’s polite to greet people you know when you see them, be it casually or formally. Arabs say “hello” in various ways, and each greeting has a corresponding response.

Usually, an Arabic hello is expressed with a warm smile followed by questions about the other’s health and well-being. Let’s get into all of the different and colorful greetings that Arabic has to offer.

Hello in Arabic at a Glance

How to Say Hello in Arabic

The word marHaba(n) مرحبا corresponds to “hello” or “hi” in most places.

Note: In some places, they use the technically correct pronunciation marHaban, while, in other places, they pronounce it marHaba, without the -n ending. Don’t stress too much and learn from context.

You can use marhaba as a friendly, casual greeting. It’s commonly used in most Arabic countries, in both formal and informal contexts.

The response to marHaba varies according to the context, level of familiarity, and dialect. Some variants of marHaba are “MarHabteen” مرحبتين (two hellos), “maraaHeb” مراحب (many hellos).

Arabs love to give visitors a warm welcome to their home or workplace, and may repeat ahlan wa sahlan أهلاً وسهلاً over and over, meaning “you’re welcome here”.

(Note: this is different from “you’re welcome”, the English phrase used in response to someone thanking you.)

You can respond in the following ways when someone says ahlan wa sahlan أهلاً وسهلاً to you:

Arabs repeat such phrases to break the ice and to make guests feel at home.

One of the most fundamental Arabic greetings is as-salamu ‘alaikum السلام عليكم , which means “may peace be upon you”. This is a very common way of saying hello in Arabic all around the world.

Although as-salamu ‘alaikum is religious in context and associated with Islam, you do not need to be a Muslim to use it.

It’s the default greeting in many countries and is used as commonly as “hello” in English-speaking countries.

Greeting people with as-salamu ‘alaikum can narrow cultural gaps that exist and show respect for your host’s religion and culture. And wishing peace to another human being is a great way to start off on the right foot.

As often is the case in Arab culture, the response will be more elaborate than the greeting itself. The typical response is wa-‘alaikum as-salaam وعليكم السلام which means “and upon you peace”.

If you really want to impress Arabic speakers, you can try out the longer version of this response – wa ’alaikum as-salaam wa raHmat alaah wa barakatu وعليكم السلام ورحمة الله وبركاته. This means that may peace, God’s mercy, and blessings be upon you, too.

The phrase salaam سلام is an informal greeting and is a popular way to say “hi” in Arabic.

Salaam is used among friends and young people who are more flexible with their language. They may greet one another in a friendly way, sometimes waving their hands.

Here, the response will be more casual and warm. You will hear phrases like ya hala يا هلا (you’re welcome), hala wa ghala هلا وغلا (you’re welcome and precious to me), and hala wallaah هلا والله (you’re really welcome).

Saying Hayak allaah حيَّاك الله is a formal way to say hello in Arabic, and is often used in Gulf countries. It means may God give you a long life.

Similar to as-salamu ‘alaikum, this greeting has religious connotations but is commonly used in Gulf countries, so feel free to add it to your repertoire if you feel comfortable doing so.

The typical response to this greeting is allaah yiHeek الله يحييك which means may God give you a long life too.

Sabah al-kheir صباح الخير is a common greeting that translates to good morning. This can be used anytime before noon, in both formal and informal settings.

You can respond to Sabah al-kheir in several ways, depending on your mood. The most common retort is SabaH an-nur صباح النور meaning “morning full of light”.

In Egypt, you can respond with SabaH il-full صباح الفل , which means “morning of jasmine” (not “morning of beans”, as I first misunderstood!) or SabaH il-ward صباح الورد “morning full of roses”.

Masaa’ al-kheir مساء الخير means good evening but is used both in the afternoon and the evening.

Its equivalent is masaa’ an-nur مساء النور — evening of light. You can use this response during the afternoon since there isn’t a direct Arabic equivalent for good day.

Common Arabic Greeting – How are you?

Asking “how are you?” isn’t exactly saying “hello”, but it’s a common follow-up question in the Arab-speaking world.

Similar to most cultures, it’s considered polite and respectful to enquire about the other’s health or to ask how things are going.

Various Arabic dialects have different takes on how to ask this. Let’s take a quick look at a few.

kif haalak? كيف حالك؟ means how is your health and is similar to the way we say “how are you?” in English.

Just as you’d converse in other languages, it’s proper etiquette to also ask how they’re doing. So you’d ask them wa inta وأنت, if they’re male, and wa inti وأنتِ if they’re a female. This simply means “and you?”

The phrase kifak? كيفك؟ “how are you?” is a more casual, shortened version of the Saudi dialect.

izayyak? ازيك؟ is a uniquely Egyptian way to ask someone how they are.

If you say izayyak in other Arabic-speaking countries, they’ll certainly understand you and will immediately know you’ve studied Arabic in Egypt.

How to Say Hello in Arabic – Video Guide

There are many ways to say hello in Arabic and greet others, so it’s important knowing how and when to use them correctly.

Phrases can differ based on certain circumstances or the people you are speaking to you.

Once you’ve mastered the simple hello, you’ll be able to open up the conversation to anyone you meet.

How to Say – Good Morning in Arabic

How to Say – You’re Welcome in Arabic

11 Ways to Say I Love You in Arabic (Romantic Expressions)