11 Ways to Say I Love You in Arabic (Romantic Expressions) 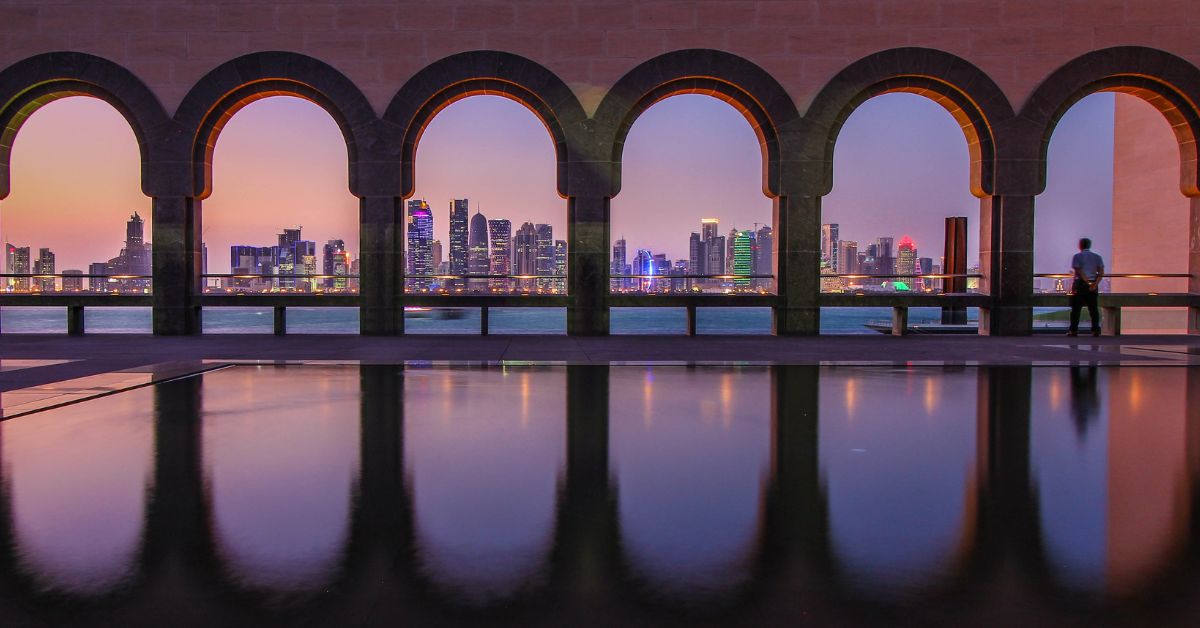 Expressing that you love somebody is a wholesome, magical thing.

Be it the serious commitment-backed three little words or making sure your friends and family know how much they mean to you, love is for sharing.

And the Arabs like to share the love as much as the next guy, perhaps even more.

You will undoubtedly hear seemingly romantic phrases being thrown around in any Arab country that you visit.

In Arabic “I love you” isn’t reserved simply for the one you love. Love is expressed pretty much daily with friends, even those of the same sex which might come as a culture shock for some.

Lots of significance in Arabic is dictated by the tone, but just to make sure you know what to listen out for, here are some of the most common ways to say I love you in Arabic.

I Love You in Arabic Overview

Saying I Love You Using MSA

Uhibbuk أحبك is the most common standard way to say I love you in Arabic.

MSA or Modern Standard Arabic known as fusHa العربية الفصحى is the root form of Arabic and is understood by all dialects. Being widely understood is the best way to learn to say I love in Arabic.

When addressing a man you would say uhibbuk أحبك, otherwise changing the suffix slightly and using uhibbuki أحبكِ for a female.

The root word is alhub الحب which means love.

With Levantine and Egyptian dialects that are far more heavily influenced by slang, you recognize the root but they will use the form more casually; Uhibbuk أحبك becomes baHibbak بحبك (male) or baHibbik بحبِك (female).

But you will hear both are very similar.

How about something a little more fanciful? Enta ‘umri انت عمري translates to “You are my life” and holds deeper significance implying their life without the person holds no meaning. This too changes for the feminine form, from enta to enty umri انتِ عمري.

The sentiment of the phrase was popularised by singer, songwriter, film actress, and all-round icon of her time Umm Kalthoum who famously sang a song entitled just that!

Another common way to say the same thing as enta Omri would be enta Hayati which also translates you are my life. Again enta becomes enty if addressing a woman.

As we have already glossed over some dialects have grammatical tweaks here and there. Let’s take a closer look at some Egyptian expressions of love.

We briefly discussed word changes from MSA but to emphasize the subject and make it clear that “I” love you we need to add ana before the word.

Ana baHibbak ٲنَا بحِبَّك means “I love you” in Egyptian. This is the male form, when speaking to a woman the suffix again changes. In this case to ana baHibbik ٲنَا بحِبَّك.

Saying I Love You Using Syrian

Syrians use Levantine Arabic but before we take a more general look, here is a more fervent way that a Syrian might express their love.

Warning this one is usually reserved for a significant other as it expresses a more intimate form of love.

Ever felt head over heels? Out of Control?

The word eishq عشق means love but it is more akin to passion. In Syria they say bieishqak بعشقك to say I love you.

Saying I Love You Using Levantine

There are some other more intimate ways to say I love you in Levantine Arabic dialects.

Aside from Syria’s more serious bieishqak which is recognized in Jordan and Lebanon, you might hear the following…

This next one may really surprise you once you learn the literal translation of its root. It doesn’t get much more intense than taqburni تقبرني.

It may appear morbid but the expression loosely translates to “you put me in a tomb” or “you bury me”.

But it is more hopeful than it seems on the surface. The person who uses taqburni doesn’t want to live without the other and so wishes to kick the bucket.

Hoping your loved ones live longer than you is pretty romantic no matter how extreme the mention of tombs may be.

In Lebanon, as shocking as it sounds, it can be thrown around fairly casually.

Saying I Love You Using Morrocan

Now for something a little more exclusive, kanbghriik كنبغيك may not mean quite as much anywhere other than Morroco.

It more or less means “As you should” but they use it to say they want or desire someone by literally stating they should be a constant part of their life.

With its three different consonants tied closely together, kanbghriik is a tricky word to pronounce even for a native-speaking Arab. It isn’t officially a word in the Maghrebi dialect.

But hey, Some might say this gives it all the more meaning, right?

Love is a complex emotion and so there is a myriad of words related to love that you might hear used figuratively in place of “I love you” in Arabic.

If you have ever watched any Arab Cinema or listened to any Arabic Love songs then you will have no doubt come across this one.

Habiibi حبيبي means my love in Arabic and is used for anyone and everyone you hold dear. More specifically you would use ya Habiibi ياحبيبي, for a male and ya Habiibti حبيبتييا.

It has been used so heavily for so long that the word is often used sarcastically and passive-aggressively. So you could even encounter it amid an argument or heated discussion.

Much like we say sweetheart and the Spanish famously refer to their significant others with “Mi corazon” you will hear ‘albi قلبي or “my heart” spoken between couples in Arabic.

It also features heavily in song lyrics. More often than not it is combined with Habibi (above) Habibi ‘albi, my love, my heart.

This word is used as a term for endearment in non-formal settings. Translating to “dear” Eazizti عزيزتي for a man and eazizii عزيزي for a woman is recognized by the majority of countries as it is a fusha word.

It lets someone know they are special to you.

Ya amar يا قمر or “my moon” is a huge compliment. It refers to a person’s beauty being illuminating like the moon.

This type of flattery will probably result in a shy giggle.

When the feelings run deep and they are mutual you might call a significant other by a stronger noun. Ya rouhi يا روحي translates to “oh, my soul” and lets someone know that you have very strong affection indeed.

Helw حلو means pretty or cute in Arabic, it is used exclusively for women and girls as there is a different word much like handsome for men. When said this way; Ya helw يا حلو translates to something more like “you’re my sweetheart”.

Easal عسل is the Arabic word for honey, the delicious treat that bees make, just as we may call someone honey in English the Arabs may say Ya easal يا عسل “oh honey” to call someone their sweetheart or sweetie.

Honey was an important item once upon a time so it implies that they are precious. To be referred to as honey is a big compliment.

Believe it or not, we often say we love someone more in their absence!

When we tell someone we miss them we express our fondness. In Arabic, they would use the expression waHashtini وحشتني from the word waHsha وحشه, which describes loneliness or longing.

It’s a beautiful and romantic way to say “I missed you” literally denoting “I’m lonely without your presence”.

Wahashtini وحشتني is commonly used in all dialects and is another great way to say I love you in Arabic.

This last one holds strong meaning within the Arab community, Ya eayni يا عيني (literally oh my eyes) is the ultimate title for your other half.

In Saudi Arabic, the vowel sound changes slightly to ya oyuni يا عيوني because of the addition of the و.

Eyes are the windows of the soul, if somebody has your eyes or is your eyes they are regarded as a  treasure.

You might say that calling someone the apple of your eye is our closest equivalent.

How to Say I Love You in Arabic – Video Guide

I Love You in Arabic – Final Thoughts

So what are you waiting for? Get out there today and share the love in true Arabic style with your new phrases and understanding.

Shout Uhibbuk to your nearest and dearest and let them know how you feel about them.

Pick ya ‘albi قلبي, ya ‘amar يا قمر, or ya eayni يا عيني as a charming nickname for the one you love most.

How to Say – Good night in Arabic

10 Ways to Say Hello in Arabic & Other Arabic Greetings

10+ Ways to Say Hello in Korean & Other Korean Greetings