How to Say Good Morning in Korean: 7 Best Ways 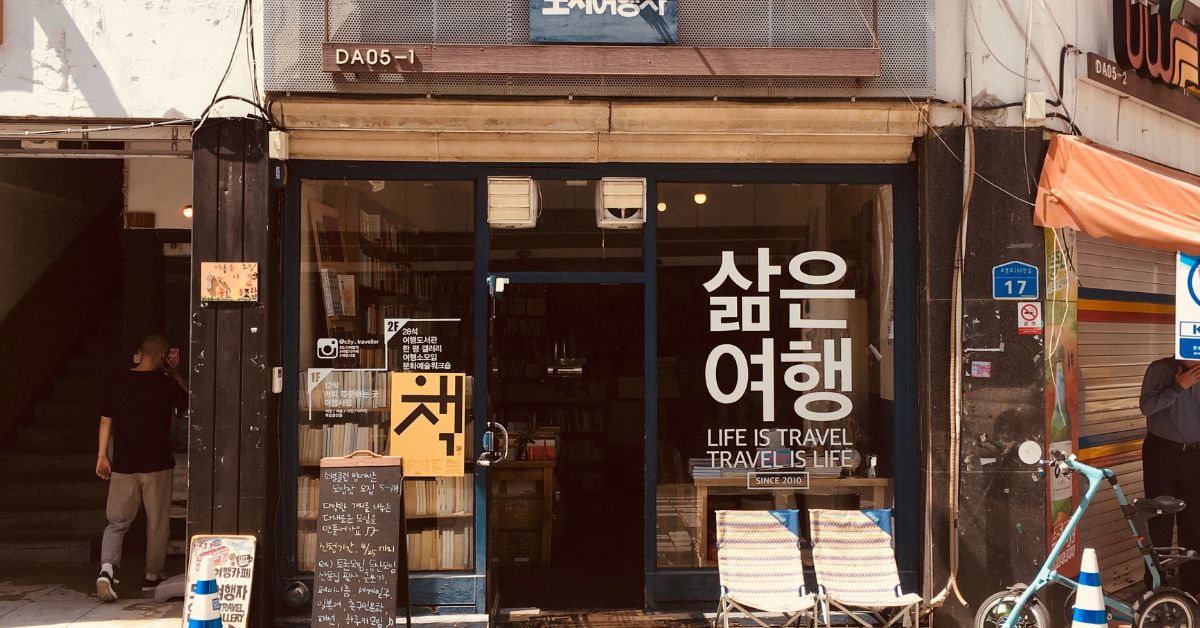 No matter what language you are speaking, greeting others with a polite and friendly “good morning” is a great way to start your day off on a positive note.

When learning a language like Korean it is useful to know greetings that you can use at different points in the day in order to show extra courtesy to people no matter what time it is.

Greetings are a vital component of the etiquette system and politeness culture in Korea and so learning how to say “good morning” in all its different levels of formality is certainly important when learning Korean.

This guide will break down all the different ways you can say good morning in Korean as well as the responses, so you can wish others well when greeting them in the mornings and start conversing quickly.

Different Ways to Say Good Morning in Korean at a Glance

When you want to greet someone in the morning with a high amount of respect you would use the formal speech level.

You will mostly speak at this formal level with people who are older than you or higher in social status or simply with people you do not know.

The following three phrases are different formal variations of “good morning” in Korean.

A formal “good morning” greeting in Korean is “잘 주무셨어요? jal jumusyeosseoyo” which directly translates as “did you sleep well?”

Be aware that you would only use “잘 주무셨어요? jal jumusyeosseoyo” in the early morning, as the first thing you say to someone after they have woken up. It would be strange to ask if someone slept well as the day is approaching the afternoon.

In Korean 잘 (jal) means “well” and it is paired with the formal (honorific) conjugation of the verb “to sleep”.

Remember, if you are ever asked “잘 주무셨어요? jal jumusyeosseoyo”, you should respond using a lower speech level for yourself.

As with the previous phrase, “안녕히 주무셨어요? annyeonghi jumusyeosseoyo” should only be used as a breakfast-time greeting and not throughout the entire morning.

Both phrases so far have used “주무셨어요 jumusyeosseoyo” which is the past tense version of the verb to sleep in the honorific form. “주무세요 jumuseyo”.

If you want to change your “good morning” greeting into a “goodnight” greeting, simply change the tense of the verb and say “안녕히 주무세요 annyeonghi jumuseyo”  literally meaning “sleep peacefully”.

Another “good morning” greeting to use in formal situations is “좋은 아침입니다 joeun achimimnida” which literally means “the morning is good”.

Using the 니다 (nida) ending makes this phrase the most formal “good morning” greeting possible, so it isn’t necessarily the most common phrase to use.

When you want to express a level of politeness to someone who is of a similar age but not more senior in social status than you, you would use the standard speech level.

The following phrases would be used as polite ways to wish “good morning” to people that you may see often but are not close with.

As you may notice “잘 잤어요? jal jasseoyo” is actually the standard version of “did you sleep well?”, the first phrase we learned.

You might use this phrase to wish coworkers a “good morning” when you first enter the office but like its formal form, it is not a greeting that is used throughout the whole duration of the morning.

“좋은 아침이에요 Joeun achimieyo” is the standard form of the formal “good morning” that translates closest to the English “good morning”.

However, although this is the closest standard phrase that actually translates to “good morning”, “좋은 아침이에요 Joeun achimieyo” is not as common in Korea as “good morning” is in English.

Since the Korean language has evolved and developed throughout its history, different cultural elements have become built into the language, meaning phrases that seem very different to English are used in similar ways to the English equivalents.

Similarly, phrases that are closer in translation to English are not necessarily used as commonly.

As you can probably guess, informal forms of words would be used when talking in a casual way to people you know well and are close with.

If you want to wish a casual “good morning” to a friend or family member you can use the informal phrases listed below.

“잘 잤어? Jal jasseo” is the informal variation of the question “did you sleep well”.

“잤어 Jasseo” is the past tense version of the Korean verb 자다 (jada) in its informal conjugation.

This “good morning” greeting is to be used at breakfast time in the same way you would use the other “did you sleep well” phrases, just simply for an informal audience.

This is actually a more literal translation of “good morning” since 좋은 (joeun) means “good” and 아침 (achim) means “morning”.

안녕하세요 (Annyeonghaseyo) A Simple Alternative to “Good Morning” in Korean

Since the aim of this guide is to teach you how to wish others “good morning” in Korean, it is important to know the common greeting that is used as an alternative to literally saying “good morning”.

“안녕하세요 annyeonghaseyo” is a great way to wish someone well in the morning or any other time of the day for that matter since it is the most common way of saying “hello” in Korean.

Saying “hello” is actually a common and simple way to wish others well in the morning due to its literal translation.

“안녕하세요 annyeonghaseyo” combines the words for “peace” and “to do” to create the phrase “to be at peace” or “to be doing well”. When used as a greeting you are wishing peace to others or saying “hope you are doing well”.

Since the standard form of this phrase is the most common way to greet people in Korea, it is a very useful phrase to know since it is simple and can be used at any time of the day.

How to Say Good Morning in Korean – Video Guide

Hopefully you now know how to properly wish someone well in the morning and can start your day off with positivity and bring a smile to someone’s face.

Make sure to use the phrases you have learned at the right time of day and with the right level of politeness, or just keep it simple by saying “안녕하세요 annyeonghaseyo”.

The time-specific greetings are a great way to personalize your Korean to your specific situation and make the person you are talking to impressed, so carry on learning Korean greetings with our guides!

How to Say Yes in Korean: 5 Best Ways to Express Agreement