15 Interesting Facts About the Portuguese Language 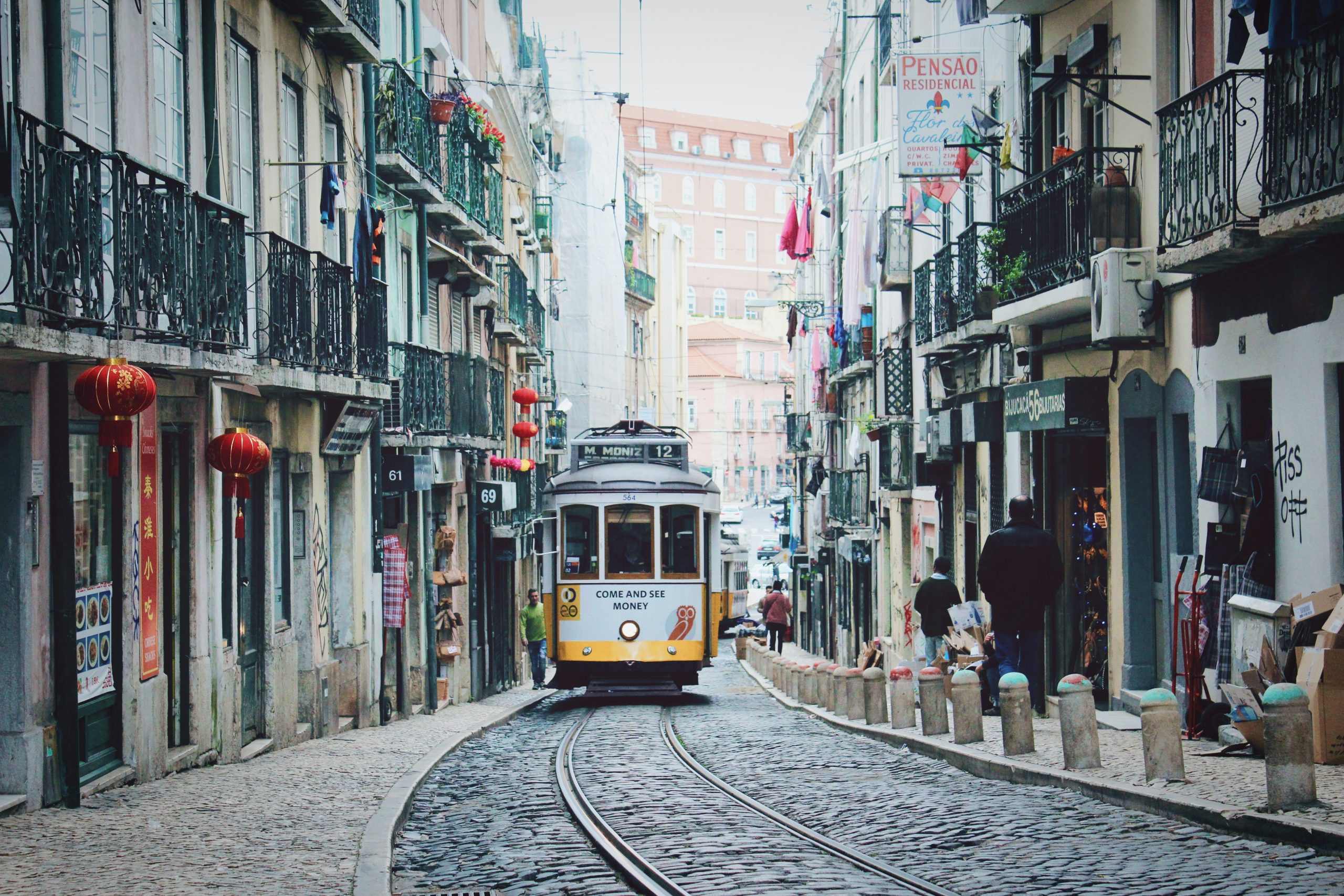 Besides being one of the most spoken languages in the world, Portuguese is also very unusual and interesting.

Today we’ll explore the 15 fascinating facts about the Portuguese language.

And you probably haven’t heard about most of them, which makes this language so intriguing.

1. It’s the sixth most spoken language in the world

With over 200 million native speakers, Portuguese is ranked sixth most spoken language in the world. It’s also the second most spoken Romance language, after Spanish.

The reach of the Portuguese language is connected to its colonial past. Portuguese conquerors and traders brought their language to America, Asia, and Africa. And the rest is, well, history.

2. It’s one of the fastest-growing European languages

The Portuguese language isn’t spoken in such widely-distributed parts of the world only because of its past. Portuguese is also becoming more and more popular, and it’s growing fast.

Many people decide to take Portuguese lessons, and there are many reasons for this. Of course, one of them is the wide reach of the language, so everything is quite connected.

Either way, according to UNESCO, Portuguese might actually become an international communication language. And that’s definitely a solid reason to start learning Portuguese.

3. It’s the official language of 9 countries

If you learn Portuguese, you will be understood in many countries. After all, many people study it as a second language. But Portuguese isn’t only widely spoken and popular – it’s also the official language in nine countries!

4. Only 5% of Portuguese speakers actually live in Portugal

All in all, the fact that less than 10% of Portuguese speakers live in the language’s country of origin is quite fascinating.

5. European and Brazilian Portuguese is not the same

If you want to take Portuguese classes, you’ll have to decide which dialect you want to learn: European or Brazilian Portuguese. The thing is, although they’re mutually intelligible, they’re actually quite different.

So, what is the difference between Brazilian and European Portuguese? For starters, there are many differences in pronunciation, so they sound different.

Also, some words are spelled differently, and when you’re in Portugal, you’ll have to pay attention to formal and informal speech. There are some differences in the vocabulary too, and that’s perhaps the most obvious difference.

As you can see, although it’s the same language, the difference between the two is distinct, especially if you ask a native speaker.

6. New letters were added to the alphabet recently

Generally, Portuguese is based on the Latin alphabet and comprises 26 letters of which 5 are vowels and 21 are consonants. But there weren’t always 26 letters in the Portuguese alphabet – 3 of them were integrated in 2009.

However, they’re still only used for certain words such as foreign places, people’s names, units of measurements (like kilogram), acronyms, and symbols.

Another interesting thing about Portuguese is that it’s influenced by the Arabic language. If you’re good at history, you know that in the early 8th century, the Islamic Moors from North Africa and the Middle East conquered Portugal and Spain.

Therefore, until the 13th century and the Reconquista, the official language of the Iberian Peninsula was a form of Arabic. As a result, Arabic had a great influence on Portuguese, and many Arabic words have been adapted into the Portuguese language.

This linguistic mark can be seen in hundreds of Portuguese words, and can still be heard in everyday conversations.

8. It has some super long words

If you think that the German language has very long words, you should know that Portuguese has some unusually long words too.

For example, the longest non-technical word in the Portuguese language has 29 letters – it’s anticonstitucionalíssimamente. But since it means “in a very unconstitutional way/manner”, you won’t use it that often. Probably.

If you want to learn how to speak Portuguese, you shouldn’t be worried about learning long Portuguese words. But something that might be a real and more immediate challenge is learning six different conjugations for pronouns.

In Portuguese, each verb tense has six different endings. Unlike English, Portuguese requires you to think about who is performing the action. While in English there are only two options (for instance, run or runs), in Portuguese, there is more than one way to say ‘you’, ‘it’, and ‘they’.

You’ll also have to learn to identify Portuguese verb tenses and moods. So, learning basic Portuguese grammar and building a strong foundation is a must.

Another difference between English and Portuguese is that Portuguese has two different verbs for saying “to be”: ser and estar.

The verb ser is used to describe permanent states, whereas estar is used for something temporary or circumstantial (like mood or weather). So, it all depends on the context’s time frame.

Unsurprisingly, the worldwide spread of the Portuguese language influenced many languages including English. English speakers will find many familiar words in the Portuguese vocabulary.

Some of the most popular English-Portuguese cognates are Animal (Animal), Original (Original), and Real (Real). Also, a lot of English adverbs ending in –ly can easily be converted into Portuguese; Really (Realmente), Naturally (Naturalmente), and so on.

12. It comes from Galicia, Spain

As you already know, Portuguese is one of the most widely spoken languages in the world. But do you know where it comes from?

The roots of the Portuguese language are in the autonomous community of Galicia located in northwest Spain. The Galician language (also known as Gallego) was born in the 10th century, and it’s a combination of common Latin and local dialects. And back in the 14th century, Portuguese emerged as a descendant language.

So, Portuguese and Galician are sister languages, and their native speakers can easily understand each other.

13. Portuguese passport is the fifth most powerful in the world

With the Portuguese passport, you’ll have visa-free access to 187 countries. So, it’s fair to say that Portugal has valuable citizenship. And although this fact is more related to the country than to the language, the fact that Portugal is in the same ‘passport’ group as the UK, France, and Ireland is quite amazing.

Besides being popular and useful, Portuguese is also quite romantic. The Portuguese language has a lot of vowel sounds, and its consonants have a percussive quality to them. Also, native speakers use a lot of intonation in their speech.

All of that makes the Portuguese language very unusual but also smooth and intriguing. In our opinion, it’s definitely one of the most beautiful and romantic languages in the world.

15. Portuguese has some unique words

Another thing that makes Portuguese very interesting (and romantic) is that Portuguese has certain words that are unique to the language.

You’ve perhaps heard of the word saudade –  it’s used for the feeling of melancholy, desire, and nostalgia. And having unique words that are hard or impossible to describe in another language is quite fascinating.

We hope these interesting and fun facts about Portuguese helped you realize how amazing this language actually is. It’s beautiful and unusual, and it’s spoken all around the world.

And if all of this also inspired you to start learning Portuguese, you can check out our reviews of the best apps to learn Portuguese and the best online Portuguese classes.

Is Portuguese Hard to Learn?