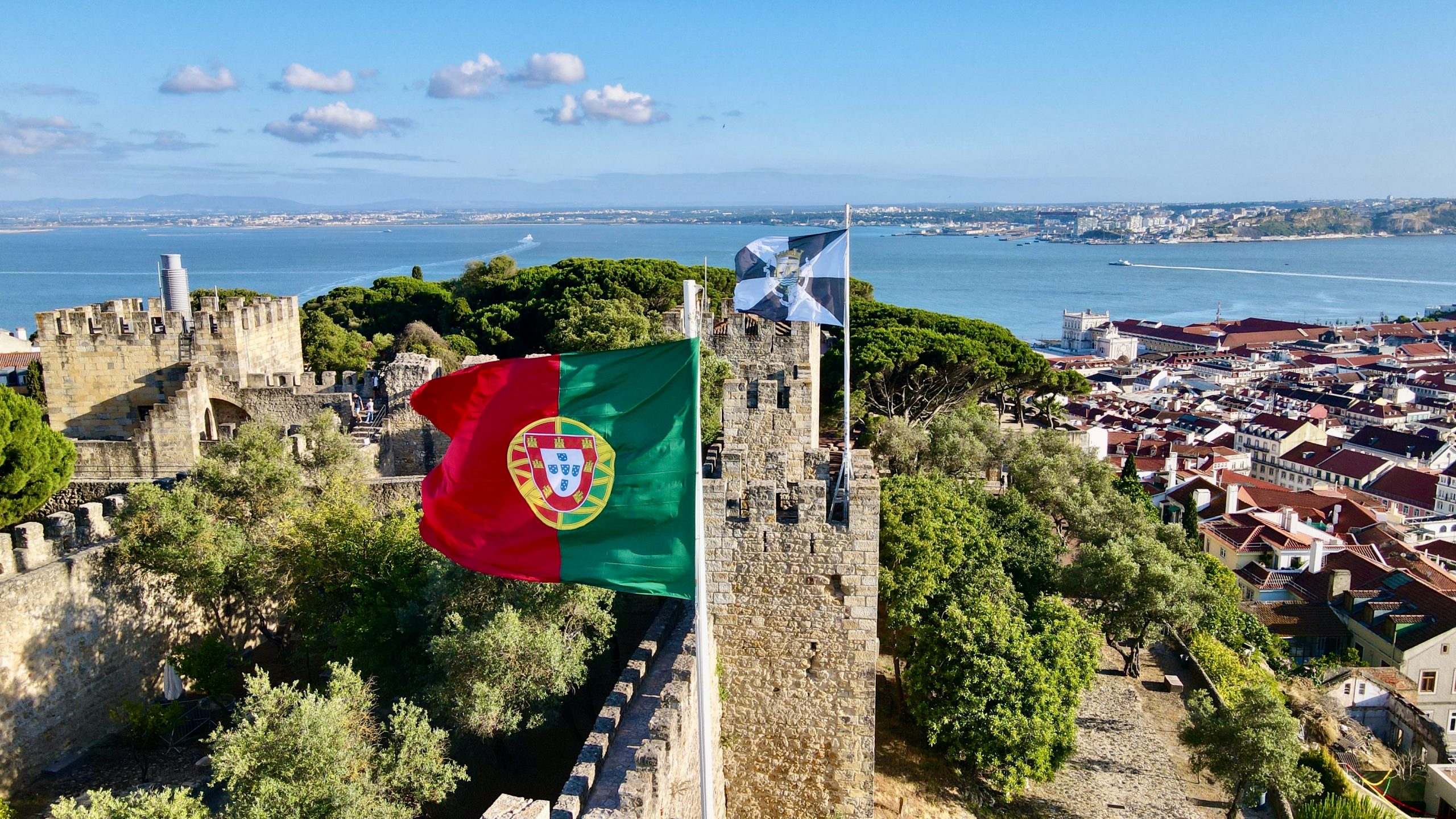 Did you know that Portuguese is one of the most spoken languages in the world?

In fact, with over 200 million native speakers, it’s the sixth most spoken language.

It’s also spoken in widely-distributed parts of the world, and it’s the official language of nine countries and one territory. That being said, Portuguese speaking countries have very different dialects, cultures, and histories.

So, let’s see what countries speak Portuguese and how many people speak it – we’re sure you’ll be surprised by some of them!

Portuguese is the first language of the vast majority of Brazilians. More than 200 million people speak Portuguese in Brazil (along with Spanish, English, and German). Their dialect is very melodic, and many agree that it’s more phonetically pleasing than European Portuguese.

Besides the smooth Brazilian accent, Brazil is known for its diverse population, natural wonders, and beautiful coastlines. It’s home to the Amazon rainforest and indigenous people, and it’s also famous for soccer and its carnival festival. In short, if you haven’t been to Brazil, you should definitely put it on your bucket list.

The reach of the Portuguese language is tightly connected to its colonial past. The Portuguese Empire was composed of overseas colonies, and one of its colonies was Angola in southwestern Africa.

Portuguese is still the official language in the Republic of Angola. Angola is actually the second largest Lusophone (Portuguese-speaking) country in both population and total area. The country is rich in natural resources and rich agricultural land, and it’s also known for its delicious cuisine and diverse ethnic communities.

The majority of today’s Angolans are Bantu peoples, and although Portuguese is the official language of the country, they also speak Umbundu, Kimbundu, Kikongo, and many other languages.

Another former Portuguese colony is Mozambique. The official language in Mozambique is Portuguese, but there are over 40 languages including Makhuwa, Tswa, Changana, and Sena. In fact, Portuguese is only spoken by around half of the population.

However, Mozambique remains untouched by mass tourism, although it’s also famous for its pristine beaches (like Tofo beach) and the quality of its seafood.

Of course, the Portuguese language is most widespread in Portugal. Most of the population speaks Portuguese (some data even says 99%). But it’s interesting that generally only 5% of Portuguese speakers people live in Portugal. Either way, it’s the language’s country of origin, and it’s also one of the oldest countries in Europe.

European Portuguese and Brazilian Portuguese are quite different though. They are mutually intelligible, but there are many differences in pronunciation, vocabulary, and grammar.

Nevertheless, if you learn Brazilian Portuguese and decide to visit Lisbon, you’ll be able to talk to locals without hassle. Portugal is a beautiful country and it’s definitely worth visiting. It’s known for its traditional music called fado, stunning surfing-friendly beaches, and eye-catching architecture.

Portuguese is also the official language of Guinea-Bissau, a tropical country on West Africa’s Atlantic coast. As you might assume, Guinea-Bissau was part of the Portuguese Empire for centuries.

Therefore, Portuguese remains the official language of the country, even though the majority of the population speaks Guinea-Bissau Creole. Portuguese is, in fact, spoken by around 11% of the population. Guineans who speak Portuguese are mostly concentrated in an area of the capital city, Bissau.

Guinea-Bissau has a history of political fragility since its independence in 1973. It’s also a very rural country, and its Bijagos Archipelago is a UNESCO World Heritage Site.

These beautiful islands are also home to a matriarchal society where women are the ones choosing their husbands. They are also in charge of different aspects of social structure including the law, economy, and spirituality.

With a population of around 1.3 million, East Timor (Timor Leste) is next on our list of the countries where Portuguese is the official language. However, the lingua franca and national language of the country is Tetun, a Malayo-Polynesian branch of the Austronesian language family.

However, you can hardly hear Portuguese on the streets of Dili (the capital), especially among young people. After all, fifteen other languages are also spoken in East Timor, including Atauru, Baikeno, Fataluku, Galoli, Kawaimina, Makalero, and so on.

Another beautiful African country with Portuguese as the official language is Equatorial Guinea. Located on the west coast, it consists of two parts: a mainland region and 5 volcanic offshore islands. The country’s history is marked by the Portuguese empire as well as the British and Spanish colonial empires.

Although that’s not entirely true anymore, it’s been quite challenging to get a visa to travel to Equatorial Guinea, so it’s not popular on people’s bucket lists. However, the country is known for its wildlife and unspoiled nature. And it’s one of the most literate countries in Africa.

Unlike Equatorial Guinea, Cape Verde (Cabo Verde) is definitely on many people’s bucket lists. It’s a popular tourist destination, and if you take into account its sandy beaches, sunny weather, and great hotels, that doesn’t come as a surprise. And if you speak Portuguese, you can easily get around.

São Tomé and Príncipe is a tiny island nation comprising of two archipelagos. Situated in the Gulf of Guinea, it was discovered by the Portuguese in the late 15th century. That being said, Portuguese is the official and national language of São Tomé and Príncipe, and it’s spoken by about 98% of the population. Portuguese creoles such as Forro, Angolar, and Principense are also spoken.

And it’s fair to say that these remote islands remain Africa’s true hidden gem. It has unspoiled nature and dreamy beaches, and it’s generally a safe place for tourists to visit. In the combination with its gripping history, it’s arguably one of the most fascinating Portuguese-speaking places on this list.

Besides the nine countries we just described, Portuguese is also spoken in Macao (Macau), a city and a special administrative region of China. Macao remained under Portuguese rule until 1999, so Portuguese remains its official language, alongside Cantonese. However, Portuguese is spoken by a small percentage of the population.

Either way, Macao is definitely an exciting place to visit. It’s known as “Las Vegas of the East” for a reason. Flashy casinos, rich nightlife…There’s even a small Eiffel Tower, just like in Vegas. Either way, the influence of the Portuguese culture is also visible, and although you won’t hear a lot of Portuguese on the street, you’ll still get reminded of its multi-cultural heritage quite often.

All things considered, Macao is undoubtedly a unique destination, and people tend to forget it when thinking about Portuguese-speaking places in the world.

As you can see, Portuguese is spoken all around the world. It’s an official language in ten countries and territories, and it has heavily influenced many creole languages.

A total of 279 million people speak Portuguese, so it’s undeniably one of the most important languages.

If you’re thinking about learning Portuguese, take a look at our list of the best apps to learn Portuguese and the best online Portuguese classes.

15 Interesting Facts About the Portuguese Language