How to Say Thank You in Hindi: 6 Best Ways to Give Thanks 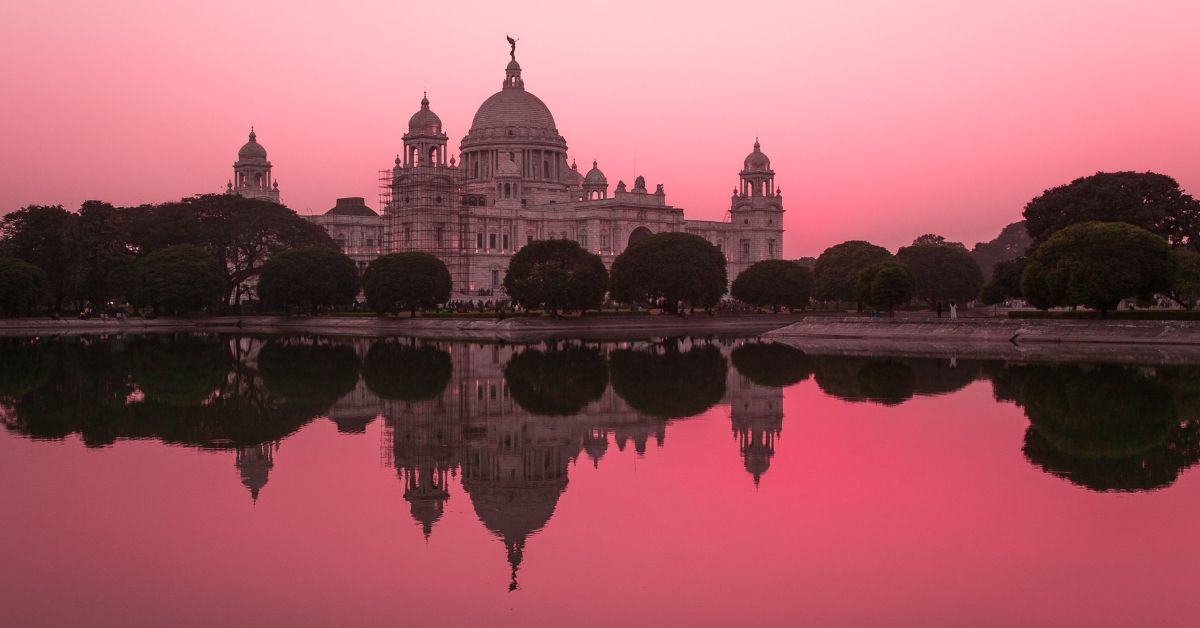 In addition to the commonly used formal “धन्यवाद्” (dhanyavaad), there are several other ways you can express your gratitude.

Sometimes we need to emphasize our thanks, with a quantifier. Other times we want to appear more humble.

It is always polite to say thank you when someone goes out of their way for you, so it is an important beginner phrase for English speakers traveling through India where so many Hindi speakers live.

Join us as we take a look at the top ways to say thank you in Hindi with guided pronunciation and the appropriate responses.

Saying Thank You in Hindi – Overview

Firstly, a cultural note on giving thanks in Indian culture.

Saying thank you is a great way to start forming friendships with strangers, and is necessary as a mark of respect for older generations. However, many Hindu speakers do not use the phrase as we do.

Because the culture demonstrates an unspoken understanding of gratitude, the thanks being spoken aloud ruins the gesture.

For many, it is reserved as a phrase. Most family and close friends are already intimately tied by their lineage and bonds.

To some, it can even come across as disingenuous, disrespectful, or sarcastic. Especially if you thank everyone for everything.

That said, they welcome westerners trying to learn their language and will of course encourage you.

If you are expressing thanks to someone older than you or in a position of authority, then you will want to use a formal thank you. The most common choice would be “dhanyavaad” (धन्यवाद्).

It has quite a heavy context, so you should reserve it for situations where you want to emphasize your gratitude, perhaps in response to a gift or some help.

Pronouncing this one involves placing your tongue against the roof of your mouth to pronounce “dha”.

It is a softer sound than our “d” it should sound close to the word “the” but make sure your vowel is a short ‘u’ like “mum” instead of an “ah” sound.

The second syllable should sound like “nyuh” and the third part is pronounced “vod”, this time with an “ah” sound.

If you’re especially thankful, then adding the superlative “bahut” (बहुत) before the word “dhanyavaad” धन्यवाद् gives it a quantifier.

This is taking “thank you” and making it “thank you very much.” In certain situations, you may even hear people say the “bahut” twice; “very, very much”.

The word has two-syllable and the emphasis falls on the second, imagine it like this “buh-HUT”.

The pronunciation is less tricky than “dhanyavaad”. First, pronounce the softer “buh” sound making the “hut” sound more forceful. Then add the dhanyavaad which you have practiced!

One final formal alternative which will show off your language skills is “Main ābhārī hōṅ” (मैं आभारी हूं). The literal translation is something closer to “I am grateful.”  It is a polite expression to use when you want to give thanks.

Let’s take a closer look at the pronunciation;

Main is pronounced like the month “May”. The ‘N’ is subtle in Hindi let your tongue raise lazily at the back of your palette but don’t stress the sound.

The next part “ābhārī” has three syllables. First, say “abb” but remember a is more like an ‘o’ or ‘uh’ so your “abb should rhyme with “hob”.

The “ha” is pronounced as it is spelled with English phonetics and the “ree” should have a slightly rolled “r” sound similar to the Spanish “r” but less dramatic.

The “hōṅ” part rhymes with “moon” again the n is a nasal sound in the roof of your mouth and not like our “n” sound which is pronounced further forward at the front with our tongues.

Once you have made a few friends, or if you want to throw around a few thanks in a more casual manner then you probably won’t want the formal “dhanyavaad”.

Let’s take you through a few options…

Given the cultural undercurrent of gratitude you will probably hear the word “shukriyaa” (शुक्रिया) a lot more than its formal counterpart on your travels.

The reason that it is considered so casual is that it’s not technically a Hindi word but rather a loan word from Urdu.

It should be kept for friends and family and never used in a professional setting.

The word shares its roots with the Arabic word for Thankyou “Shukran” and has three syllables the middle of which has stress.

The first step is to speedily say “shook” and keep it short and tight, more like a sound effect than a word!

The “ree” sound like above is rolled with a delicate tongue flicker. The “ah” should sound somewhere between “uh” and “ah.”

The “ree” may take some practice, you could try adding a vocal sound before it to slow it down and get it right. Try saying “shook-uh-ree-ah” until you can get the unnecessary “uh” to disappear.

Just as we did with “dhanyavaad” we can slip the word “bahut” (बहुत) before shukriyaa to again say “thank you very much.”

While it expresses extra gratitude than a plain old shukriyaa it is still very informal.

The good news is if you have followed along with the pronunciation thus far then you already know how to say this one!

We are leaving you with one final informal way to say thanks in Hindi, but it is a bit of a cop-out!

But if the pronunciation is all a little too much then you can cheat and use the loanword “Thaiṅkyū” pronounced exactly like “thank you” in English.

English is one of the official languages of India, and even if the person doesn’t speak it fluently simple words like “please” and “thanks”.

If you find yourself flustered in India and the word “dhanyavaad” disappears from your panicked brain altogether, then rest assured knowing you can whip out a simple English thank you!

Ways to Respond to Thank You in Hindi

If you are thanked, then there are several ways to acknowledge it that are equally as important to learn.

When we are thanked we respond with “you’re welcome” the equivalent in Hindi is “svaagat haiṅ” (स्वागत है). The word “svaagat” directly translates to welcome and can be used on its own as a greeting to welcome someone upon their arrival.

To pronounce it first, say “swah” which is like the word “swot” minus the ‘T’. The “gat” sound is more like the word “gut.” The last word is pronounced “hey”, the Hindi ‘n’ as we said, is a subtle closing of the back of the mouth.

In some situations, you may want to use the correct expression by adding” āpa kā” (आप का) before the “svaagat haiṅ.” They both mean the same thing but one is slightly more grammatically correct. The difference is similar to saying “you are” welcome instead of “you’re”.

Remember the ‘ā’ sound is more like an o, so “aap” sounds like “op” in the word “operate”.

Much on the way we might say “no problem” to express that we didn’t mind helping or don’t feel the need to be thanked, Hindi speakers use the phrase “koii baat nahee” (कोई बात नही). It means “it’s nothing” and can be used in the same way you might say “don’t mention it”.

Koii is pronounced co-ee like the name Zoey. The word “baat” is like “bar with a ‘T’ sound on the end and Nahee is said “nuh” again like “the” and the emphasis is on the “Hee”  which sounds just like the English word “he”.

How to Say Thank You in Hindi – Video Guide

Thank You in Hindi – Final Thoughts

Although the etiquette for giving thanks is very culturally different, most Hindi speakers appreciate a visitor giving it a go.

So, don’t let the pronunciation get the better of you, and give it a shot!

Once making friends abroad, however, you might want to tone the thanks down a little to blend in with the locals.

Service is expected within the service industry. So while you can try out your “dhanyavaad” (धन्यवाद्) as a basic thanks in a restaurant as a tourist, it should be short-lived.

With luck, our article suggestions will have given you a few expressions to play with.

Want an easier way to practice and learn Hindi? Check out our comprehensive guide on the best apps to learn Hindi.