How to Say Father in Korean: 3 Most Popular Ways 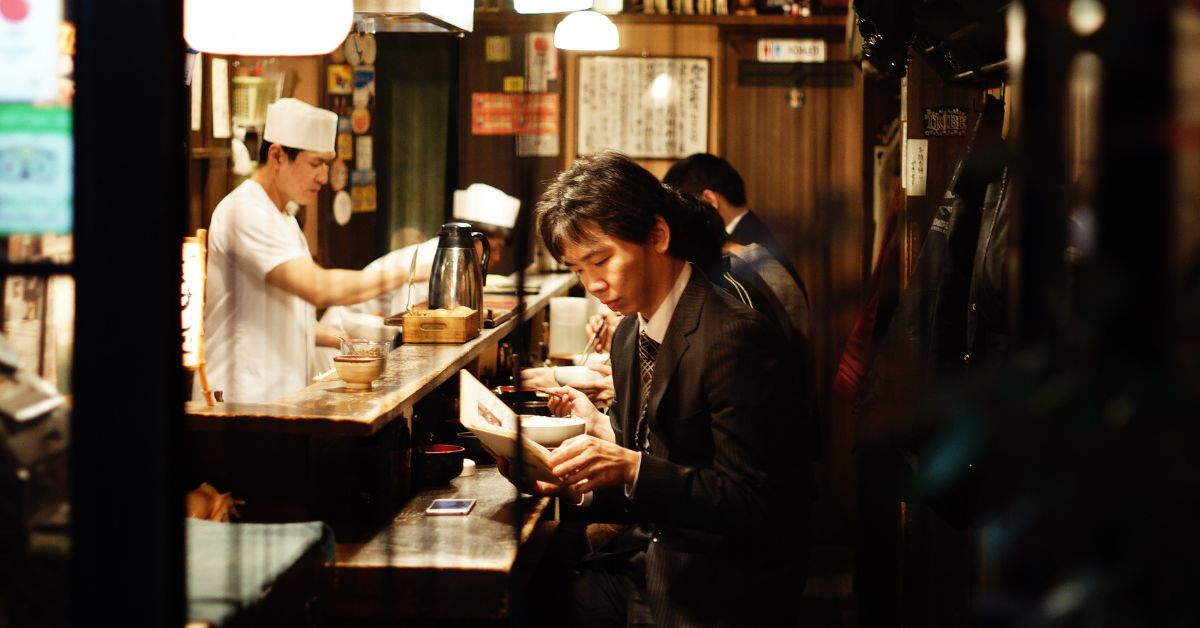 A common thing to do when speaking another language is to talk about your family.

This is especially true if you visit Korea, as the family is an important topic to discuss and you will probably be asked questions about yours.

Therefore, knowing how to say the word “father” in Korean is very useful as it will allow you to have more conversations and will enable you to respond when Korean people ask you about your family.

Like with all Korean words and phrases, there are multiple ways to say the same word depending on the level of formality that is needed in the situation you are in.

This is because Korean culture is based on traditions of respect, politeness, and a clear social hierarchy.

Depending on how formal you want to be you can say “father” in three different ways in Korean. It will be useful to learn each version of “father” in Korean so you can talk about your father in any situation, from formal to informal.

This guide will take you through all the different ways you can say father in Korean so you are prepared to speak about your family members when you are in Korea.

Father in Korean at a Glance

The formal word for “father” in Korean is “아버님 abeonim”.

You would use “아버님 abeonim” when talking to your own father in a formal way or when referring to other people’s fathers.

When addressing someone, or talking about someone formally, you need to add the suffix 님 (nim) to the subject’s name.

You would never add this suffix to your own name, since talking about yourself so formally would insinuate you think highly of yourself which would go against the culture of humbleness in Korea.

Usually, it is best to use “아버님 abeonim” when talking about other people’s fathers to show respect.

See the example below of how to use “아버님 abeonim” in a sentence:

The standard version of “father” in Korean is “아버지 abeoji”.

“아버지 Abeoji” can be used when talking to or about your own father since it still demonstrates a level of politeness without being overly formal.

It is more common to use the standard form of “father” with your own dad but use the informal form when talking to your mom.

This is due to the father being the head of the house in the Korean culture’s hierarchical system and therefore getting spoken to with a bit more respect.

You shouldn’t say “my father” when referring to your father, instead, you should use “우리 아버지 uri abeoji” which means “our father” in Korean.

The informal word for “father” in the Korean language is “아빠 appa” which is closer to the English word for “dad”.

You would only use “ 아빠 appa”  when talking to your father in a casual way. If you are close with your dad you may use “아빠 appa” more often than “아버지 abeoji”, especially if your household is less strict on the traditional Korean hierarchy.

Remember you would use this to talk about your own father but you should still say “우리 아버지 uri abeoji” meaning “our father”.

The use of “우리 uri”, the Korean word for “our”, instead of “my” is something to keep in mind when speaking Korean as it is used across the language.

Although using “our” represents a slight cultural difference in the language, it is still important to know as you will have to use it often.

See the example below:

The romanization (English alphabet) versions of the Korean Hangul have been added to each word in this guide to help with the readability of the words, so you can pronounce them properly.

However, since you can interpret Hangul in different ways, the romanization of words often varies depending on where you look.

Therefore it is highly advisable to learn to read Hangul so you can learn the proper pronunciation and improve your speaking and reading skills in Korean.

Learning Korean Hangul is actually not that difficult to do and will not only speed up your learning process and improve your pronunciation, but it will also allow you to read street signs, maps, menus, and more when you are in Korea.

As always though, the truly best way to improve your language learning is to start having basic conversations in Korean alongside learning to read and write.

How to Say Father in Korean – Video Guide

Talking about families is a great way to break down cultural barriers and get past the surface level with the people you are talking with.

Now you know the three different ways to say “father” in Korean you will be able to have conversations about your father when asked about your family when you are in Korea.

You will also be able to talk about and refer to other people’s fathers and this will allow you to learn more about people’s families and create closer connections in another language!

How to Say – Goodbye in Korean

How to Say I’m Sorry in Korean: 11 Best Ways to Apologize