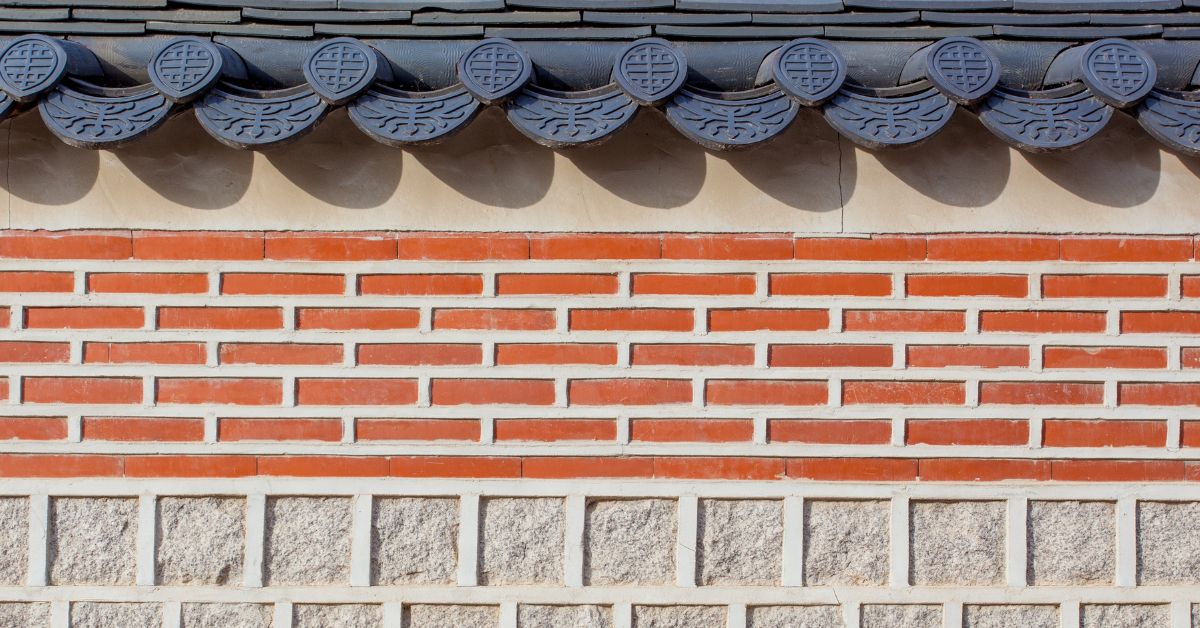 “How are you” is one of the most useful phrases to know when learning a new language like Korean, since it is the most common phrase used when starting a conversation.

In this guide, you will learn the different ways to say how are you in Korean so you can start to open up a dialogue with people and get the conversation flowing.

Due to the contextual nature of the Korean language, you will notice there isn’t a direct word-for-word translation of “how are you” from English that can be used in every situation.

This is common with Korean since the language is hierarchical, meaning you have to speak with differing levels of formality depending on who you are speaking to.

This guide will take you through the formal, standard, and informal ways of asking this common conversation starter and then give you some additional Korean phrases that are also useful to know.

How Are You in Korean at a Glance

Since there are many ways to ask someone how they are in Korean it is important to know each different phrase and when to use it.

But first, take a look at the brief overview below of how to say “how are you” in Korean.

잘 지내셨어요? (Jal Jinaesyeosseoyo) – “How Are You” in Korean (Formal)

When you are speaking to people who are older than you, more senior in social status, or strangers you would use the formal speech level.

One formal way to say “how are you?” in Korean would be “잘 지내셨어요? jal jinaesyeosseoyo” which means something closer to “have you spent your time well?” or “have you lived well?”.

Another formal version of “how are you” is “어떻게 지내셨어요? eotteoke jinaesyeosseoyo” which is actually more similar to saying “how have you been?” in Korean.

“어떻게 지내셨어요? eotteoke jinaesyeosseoyo” is a great conversation starter to ask after you have just been introduced to someone as you would generally not reply with a simple “yes” or “no” but would explain how you are doing instead.

Both the formal “how are you” phrases would be used when talking to people like your professor, your boss, people much older than you, or someone who you do not know well who is similar in age.

Remember, if you are being asked a question by someone who is using these formal forms, respond in the standard form. Using the formal form to talk about yourself when replying would sound strange.

잘 지냈어요? (Jal Jinaesseoyo) – “How Are You” in Korean (Standard)

“잘 지냈어요? jal jinaesseoyo” is the standard polite version of the Korean phrase “how are you”.

If you had to memorize only one version of “how are you” then the standard form would be the best bet.

“잘 지냈어요? jal jinaesseoyo” translates to “have you spent your time well?” much like the first phrase we learned. That is because it is simply just the standard version of saying the same thing.

You would use this phrase when starting a conversation with people who you aren’t super close with and who have a similar social rank as yourself.  For example, co-workers.

잘 있었어요? (Jal Isseosseoyo) – “Have You Been Well” in Korean

There are other ways to ask “how are you” in the standard form and it is good to know a couple of variations so you can mix up your language sometimes.

“잘 있었어요? jal isseosseoy” is like asking, “have you been well?”.

Using the standard form indicates a level of politeness without being overly formal and so is good to use for people you see often and know but aren’t close with.

Therefore,  you wouldn’t really use “잘 있었어요? jal isseosseoy” with your family or friends as it is a bit too formal and similarly it is slightly less polite for formal situations.

However, speaking at the standard speech level is a very versatile way to speak as it can be used with the most amount of people since it is not overly informal or too formal.

If you want to find out how things are going in someone’s life then you would ask “어떻게 지냈어요 eotteoke jinaesseoyo” which means “how’s it going”.

This is another standard “how are you” phrase which is a neutral and polite way to ask the question to someone like your neighbor or coworker.

A lot of the phrases we have learned so far are very similar and this is because many of them derive from the same verbs and are simply just conjugated differently depending on the level of formality needed.

Much like with the other formality levels, there are a couple of different informal ways to say “how are you” in Korean.

“잘 지냈어? jal jinaesseo” means “ have you been doing well” and is the informal variation of the common standard phrase “잘 지냈어요? jal jinaesseoyo”.

As you would expect, you would use the informal form of “how are you” when you want to be more casual, for example when talking to close friends or family.

You would also use the informal form when talking to someone lower in social standing to you or someone who is younger than you but who you are familiar with.

If you do not know the person you are addressing, you would still use the standard form if they are younger than you.

“잘 있었어? jal isseosseo” conjugates the verb “to be” to make the question “how are you” and is another informal variation that can be asked.

If you want to ask a friend how they have been doing recently you can say  “어떻게 지냈어? eotteoke jinaesseo” which translates roughly to “how have you been”.

“어떻게 지냈어? eotteoke jinaesseo” is a good conversation starter as it encourages the person you are talking with to go into more detail about their feelings in the recent past.

When you are unsure if you should use informal phrases with someone and want to clarify so you do not disrespect them you can simply ask the person if it is okay to use “반말 banmal”, which is the Korean word for informal speech.

A slightly different way of asking someone how they are is to ask them if they have already eaten.

Although it may seem like a strange “how are you” phrase, asking “밥 먹었어요? bap meogeosseoyo?” meaning “have you eaten?” is a common way to greet people in Korea.

Although food is a big part of Korean culture, if a person asks “밥 먹었어요? bap meogeosseoyo?”, it doesn’t necessarily always mean that they literally want to know if you have eaten.

This phrase is used as a way of demonstrating to someone that you are interested in their well-being and are thinking of them, so it can be used to mean “how are you” in Korean.

“밥 먹었어요? bap meogeosseoyo?” is the standard form of the word, so would be used to talk to people of the same age or same social ranking as you.

However, you wouldn’t ask this question to someone you do not know as it would be strange to say such a familiar phrase to someone you have never met.

How to Say How Are You in Korean – Video Guide

How Are You in Korean – Final Thoughts

Asking “how are you” in Korean is a great way to open up conversations and indicate that you value the person you are talking to.

If you manage to use the right formality level as well, it will go that extra way to show someone you respect them or that you think of them as a close friend.

Therefore it is important to go over all the different “how are you” phrases so you can ask someone how they are in Korean no matter the situation you are in!

This great conversation starter will not only have you connecting to people of different cultures but it is also a great starting point to learn more phrases and craft longer sentences in Korean.

How to Say – Thank You in Korean

15 Ways to Say Goodbye in Arabic